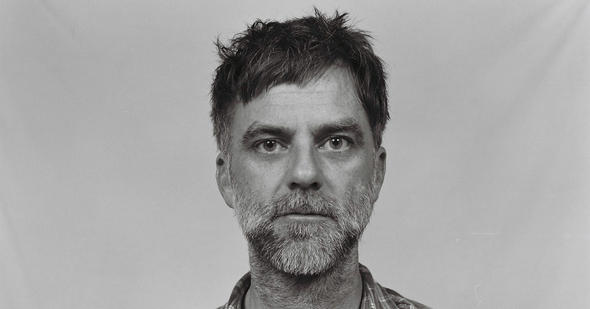 it's weird feeling when i heard about paul thomas anderson. everything out of him looks so interesting , even i like only two of his films. i try so hard to understand his lastest films but it doesn't succeed . but yeah i still like him. actually he does nothing to get media's attention. when he has no new project , i don't see him hanging out with any celebrities . it's neither about him or his works. i think what i like it's the relationship between him and his works. he thnks big . when we watched his films , we feel his works have full of belief and ambition . it's serious . even i don't like the film but i like the feeling after watching ,  going home reading his interview . and when i see his photo in the interview , i will feel that this man is fucking serious and he's great , i like him. why does what i just wrote sound soooooo religious .