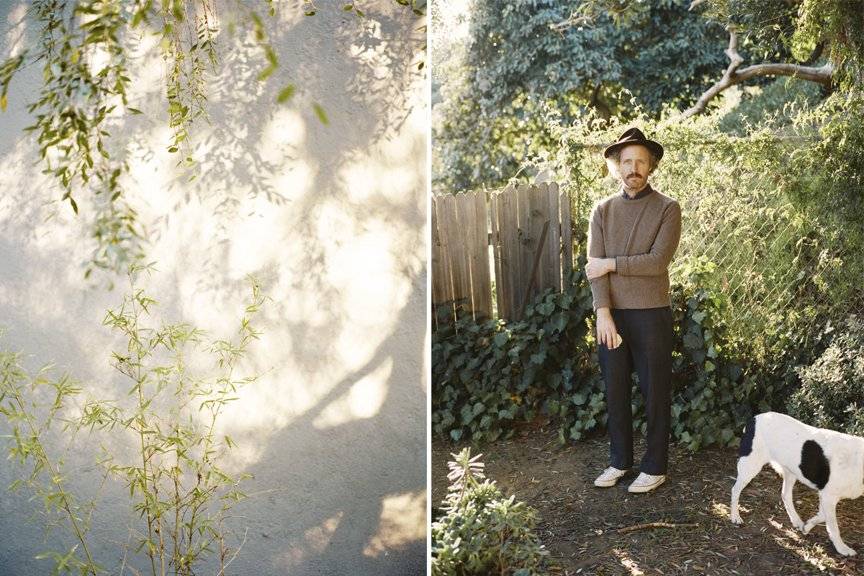 i might be wrong about mike. i always thought he is kind of humble by the way he talks , the clothes he wears and the film he made. when i lost during working on something , or lack of confidence , i often think of him. sometimes i don't know why. it's kind of religious and spiritual. mike is the image of calmness to me. his works look normal but special, small but big. he makes a film every 7 years. there's no rush. his film is not that popular but noticeable. it's like a local shop in tiny village. calm but alive. when we are doing something big, we wanna make sure it's ok if it end up being small in the end. mike's work said it's okay, man. i'm writing something abstract and i might be wrong about what i wrote above. i might be wrong about mike.